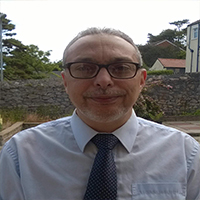 Osama Bastawy
Advisor for Chairman of the Board

UK and Egyptian Citizen Bastawy is Approved Consultant at the United Nations Economic & Social Commission for Western Asia – ESCWA MSc Econ, Social Development Planning & Management, University of Wales, UK. He started his career working for CARE International in Egypt, Social Fund for Development in Egypt funded by the World Bank, IMF, USAID. 1999 he managed IRW’s operations in Bangladesh as a Country Director. In 2001, following a devastating earthquake in El Salvador (Central America). Regional Manager of IRW at their HQ in Birmingham to oversee the operations in West Africa, the Middle East and Eastern Europe. In 2003, he was appointed the Head of Hu man Resources of IRW where he led the HR operations globally and provided guidance to teams in over 34 countries. In 2010, he became Executive Director of IR Italia. 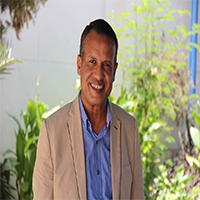 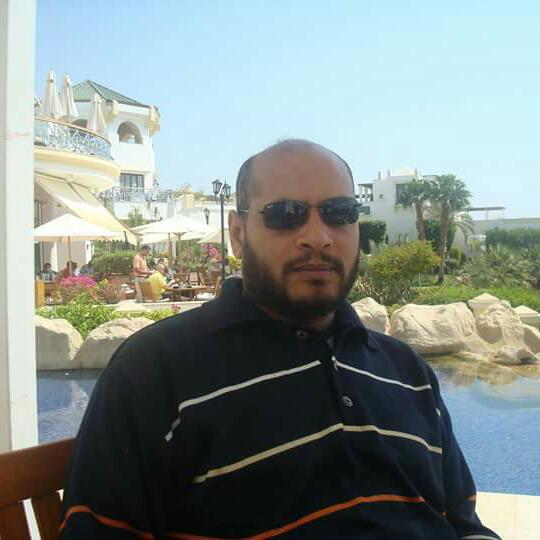 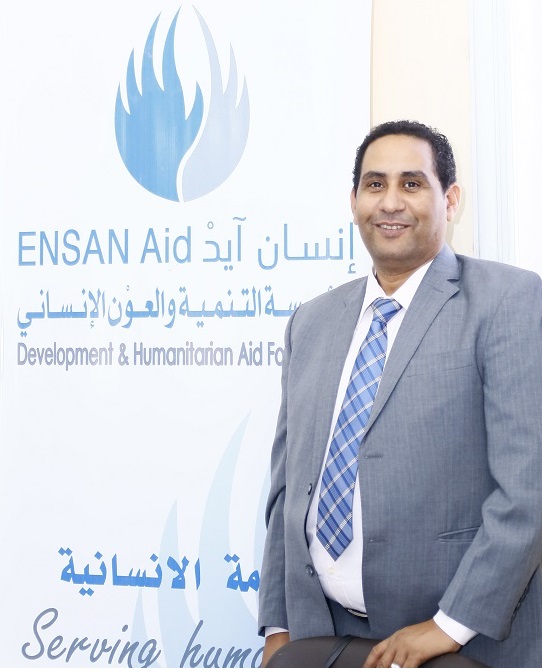